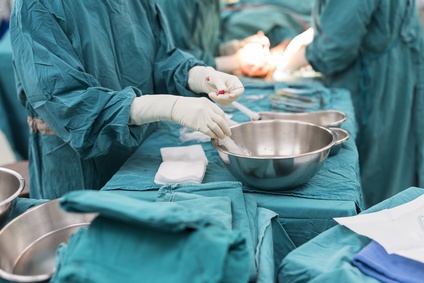 Tracy Fischer died in October 2014 after contracting a fungal infection at UPMC Presbyterian hospital in Pittsburgh. After staying in the same room in the hospital’s cardiothoracic intensive care unit as two other patients who later died with fungal infections, Tracy Fischer also died.

The Federal Centers for Disease Control and Prevention (CDC) said a specially ventilated room in the hospital’s cardiothoracic intensive care unit was likely to have been the source of the mold. In the autopsy report, Dr. Jeffrey Nine, a UPMC pathologist wrote “To the best of my knowledge, this 47-year-old woman died of angioinvasive mucormycosis as a complication of post-transplant immunosuppression following orthotopic heart transplantation.”

After the mold outbreak at the hospital, the University of Pittsburgh Medical Center (UPMC) suspended its transplant program for less than a week.