Mold And Your Health 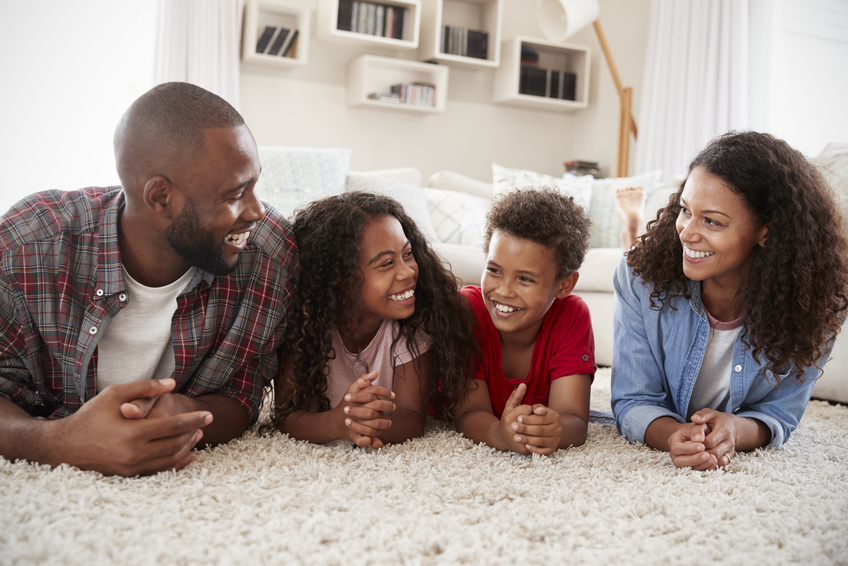 Because molds produce allergens and irritants, it is common for exposed individuals to experience:

However, numerous molds –commonly called “toxic mold”– also produce poisonous substances, primarily associated with their spores, called mycotoxins (mycology is the branch of botany dealing with fungi). Disruptive to our cell structures and cell processes, these toxins have the potential to cause serious harm. Their effects to the human body have been documented using controlled, laboratory conditions.
In our everyday indoor environment there is less certainty of symptoms causality, but it is important to note that mycotoxins were proven to be present indoors with victims suffering from:

Other symptoms associated with mold include:

For information on relevant legislation at the federal and state level please see our “Mold Legislation” page.